Internationally acclaimed model, actress, film and television star, spokesperson, producer, author, fundraiser, proud mother of three and grandmother of four, by any definition, Jennifer O’Neill is one of a kind. With thirty-five-plus feature films, numerous television movies and series to her credit, Jennifer is the first to tell you she is truly blessed.

Born in Rio de Janeiro, Brazil to an English mother and a Spanish-Irish father, Ms. O’Neill’s career first began when her family moved from Connecticut to New York City where she entered into international modeling at age fifteen while still a student at the prestigious Dalton School in Manhattan. Having developed a passion for horses early on, she saw modeling as a way to own her first steed. The world of magazine covers, fame and fortune quickly lead to other goals, and at nineteen she was accepted into the Neighborhood Playhouse– New York’s esteemed school of acting. It only took a short while before Jennifer’s unique qualities were noticed by director Howard Hawks, who cast her to star opposite John Wayne in Rio Lobo… Jennifer was a leading actress, married, and a mother of her first child by the age twenty-one.

After her cinematic debut, she accepted a role in the film, Summer of ‘42. Her hauntingly beautiful portrayal of Dorothy made Jennifer O’Neill a household name, and today, Summer of ‘42 remains one of home videos most popular titles: The film is considered a “classic,” with her performance hailed as legendary not only by the public, but by her peers as well.

Stimulated by creative opportunities behind the camera, Ms. O’Neill moved to Europe and placed herself under the tutelage of Master Italian director Luchino Visconti where she turned in an award winning performance in his final film, The Innocent, costarring Giancarlo Giannini. Returning to the U.S., Jennifer O’Neill continued to star in a succession of notable and profitable films such as Blake Edward’s The Carey Treatment, with James Coburn, Caravans, with Anthony Quinn, The Reincarnation of Peter Proud, with Michael Sarrazin, A Force of One, with Chuck Norris, Lady Ice, with Robert Duvall and Donald Sutherland, and David Cronenberg’s blockbuster Scanners– just to name a few.

The first television Movie of the Week in which she starred, Love’s Savage Fury, scored a 39 share, making it ABC’s top-rated movie of the year. Her next television project, The Other Victim, costarring William Devane for CBS, was hailed as one of the years Top 10 films, followed by her own Prime-Time Network Series Cover-Up (CBS). And, of course, we’ve all seen her impressive spokeswoman campaign for CoverGirl: Jennifer’s unprecedented thirty-year endorsement of the product catapulted CoverGirl into the top selling makeup line in the country.

As if all this activity weren’t enough to fill the day, Ms. O’Neill continues to be a constant advocate for charitable causes from serving as Chairperson for the American Cancer Society, to hosting a one hour special for World Vision shot in Africa concerning the HIV epidemic. To date, Jennifer shares her passion for horses at her farm in Nashville with her Equine-Assisted Hope and Healing at Hillenglade Programs and Events. To date, HHH has served over 4,000 Active Service Members, Veterans, First Responders, National Guard and their families since 2010. (Please visit Hillenglade.org for more information)

As an author, Ms. O’Neill recently updated her autobiography Surviving Myself at the request of her readers. Her other published works include novels, All That Glitters and Res-Q Pals, literary healing resources, From Fallen to Forgiven and You’re Not Alone (with associated Workbooks, DVD and CD), as well as the Circle of Friends/Just Off Main, a 3-part fiction series. Also available on this website are Your Red Letter Day “chain letter” outreach materials.

Continuing on the cinematic side, Jennifer has written and directed multiple short films and commercials (credit list available on her website) and is honored to be directing the feature film Roe V. Wade as well as her movie script, Hillenglade both in 2018. In addition, a play by Lauren Yarger (adapted from Jennifer’s autobiography, Surviving Myself) will open in 2018.

Beyond her 501c3 work at HHH and extensive fundraising on behalf of “Pro-life” efforts, she continues to work as an actress/author/director, as well as offering her corporate and testimonial speaking engagements that are inspirational and practical in nature. She has been the guest of President and Mrs. Reagan at the White House, has keynoted at Women of Faith and Extraordinary Women Conferences, all the while working alongside Focus on the Family on TV and Radio projects. By adding speaking opportunities to her roster of talents and passions, Jennifer O’Neill embraces her “hope and healing” theme by sharing her life’s experiences with a passion, humor and enthusiasm that resonates with all generations at her own “All that Glitters” conferences.

Some of Ms. O'Neill's Credits credits 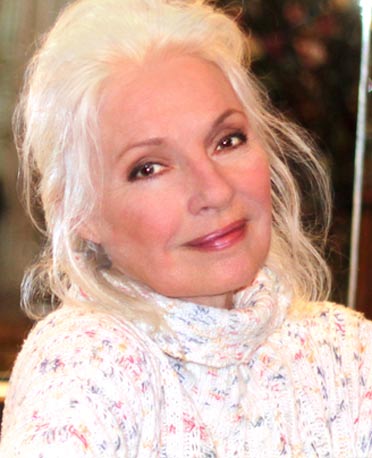 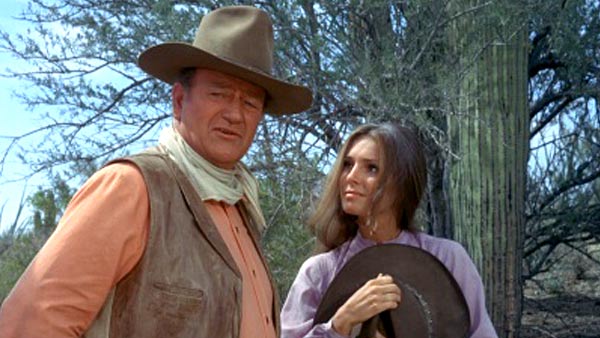 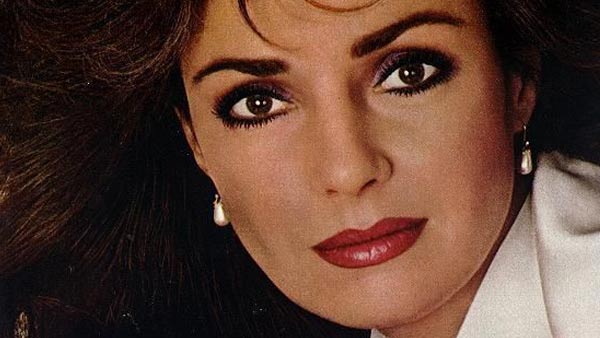 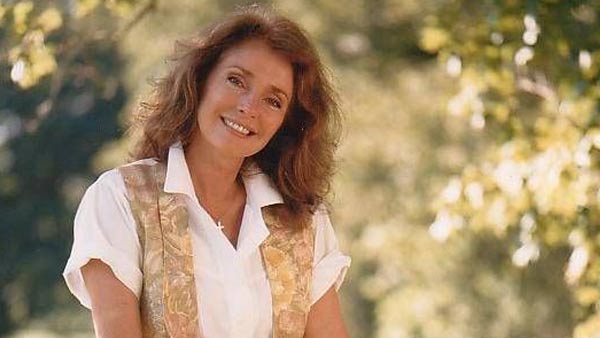 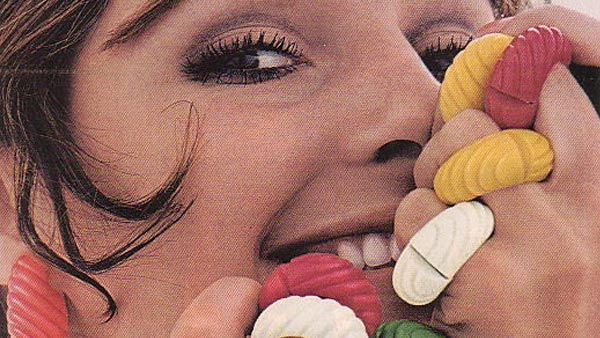 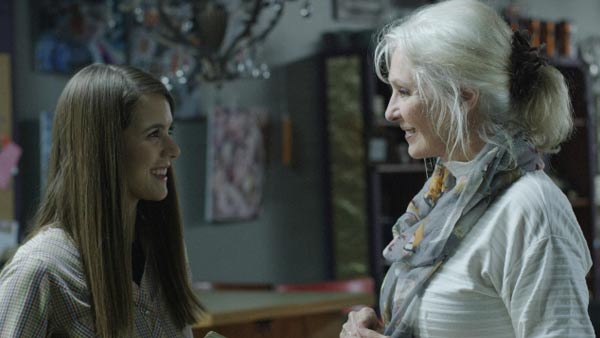 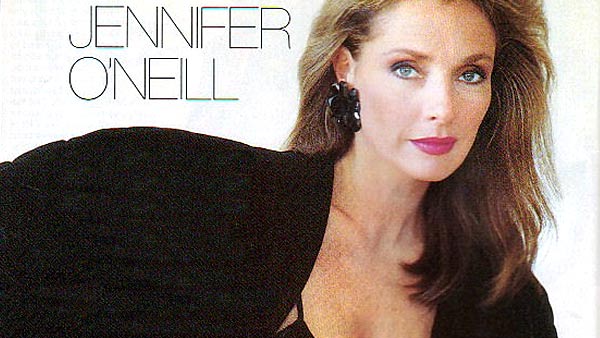